Hunters around the country know that Utah has some of the best big game hunting in the country. From bison to pronghorn to elk, hunting here offers a large range of diversity as well as beautiful scenery that combine to impress even the most seasoned hunters.

And now, hunters have more opportunities than ever before to hunt. The 2019 season will offer similar hunting opportunities to 2018, along with even more chances to hunt. Some of the changes for the 2018-2019 season have included:

• General season bull elk hunters can hunt all three elk seasons – rifle, muzzleloader, and archery seasons. You’ll choose spike only or any bull hunts, then hunt the type of unit that you purchased a permit for. It’s worth noting, however, that you are still allowed only one elk – once you take an elk, your season is over.

• Rifle buck deer hunting is split into two separate hunts located throughout different parts of the state – early season and regular season hunts will occur. This is designed to help reduce hunter crowding during the early season.

Additionally, for 2019, biologists working with the Division of Wildlife Resources have recommended new archery hunts. The goal is to manage the populations of bighorn sheep, waterfowl, bison, and more while reducing the number of deer entering cities and towns throughout Utah.

• New muzzleloader and archery pronghorn hunts allowed in the eastern part of the state.

• New bison hunts allowed in the Henry Mountains located in southeastern Utah as well as in the Book Cliffs located in the eastern part of the state.

All of these expected changes are recommended to help control populations of the animals in the state – while populations are steadily growing and hunting is allowed more freely, the success rate of many hunters is lower than in other areas. As such, biologists suggest allowing more opportunities for hunters to take animals.

While the finalized changes for the 2019 season aren’t officially announced yet, it’s already shaping up to be a very exciting season for hunters looking to take down a prize animal.

Jay spent his youth in Southern Utah, arguably some of the best elk and mule deer country on earth. He has spent countless hours hunting and fishing in Utah and Colorado. Jay developed a lifelong passion for the outdoors and a true appreciation for nature and wild habitats at a very young age. These days, Jay spends his time chasing elusive bucks, bulls and other game all over Utah, Colorado, Nevada. He currently resides in Heber City, UT with his wife and son. Follow Jay on Instagram @jay_intheusa 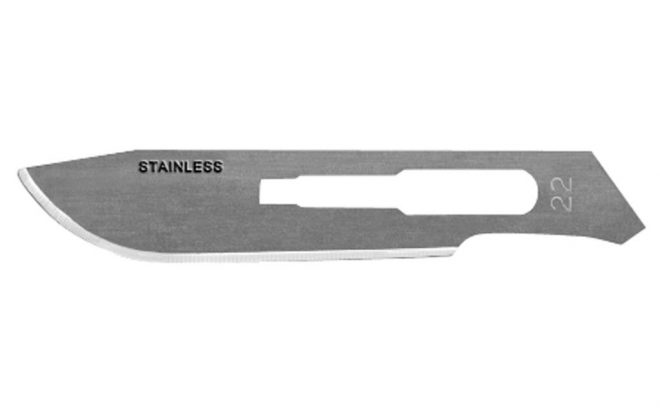 A Hunting Paradise In Vermont