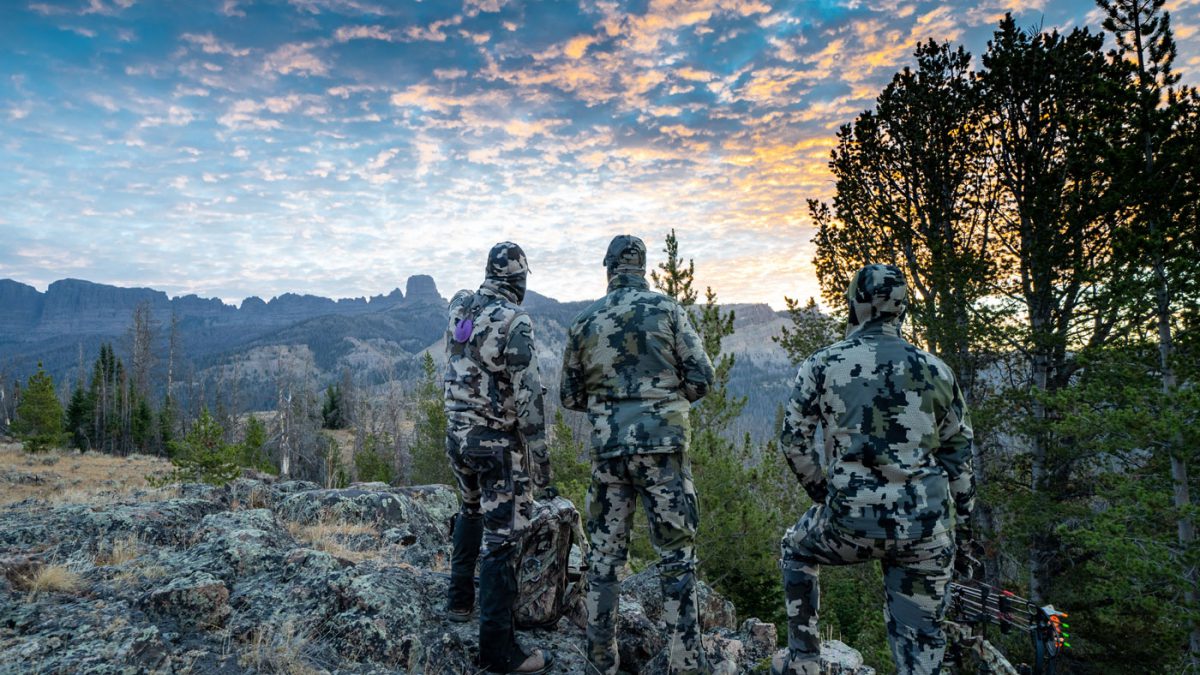 Conservation can be a heated topic. Right now, it is important to many to manage our ecosystems and be kinder to the earth. This is all good and well, the earth brings us everything we need. It clothes us with the animals it feeds and plants it grows—it feeds us the same way—it also provides the building materials we need to be housed. Truly, who can argue that the earth should not be taken care of and managed appropriately?

How we do that can vary wildly from composting, saving old buildings, planting trees, all the way to hunting. When the facts are brought out, it is easy to see the positive impact that hunting can have on the environment. Hunting regulations are built around conservation techniques. It is all fun and games for the hunters, but there is a lot of science and study that goes into the different area regulations.

Currently, in the town of Wisdom, MT there are regulations preventing hunters from shooting a cow on one side of the highway but on the other side cows are fair game. Though frustrating to those simply hunting for meat, this regulation is important to maintain the number of births for elk calves every year. Thus, maintaining the herd in the long term.

The Rocky Mountain Elk Foundation reports, “In 1907, only 41,000 elk remained in North America. Thanks to the money and hard work invested by hunters to restore and conserve habitat, today there are more than 1 million.” These efforts are not in vain. Our elk populations are exponentially higher than over a hundred years ago, much of the efforts and results were succeeded because of hunters. Similarly, the whitetail population was also down but has reached impressive recovery numbers found by Rocky Mountain Elk Foundation, “In 1900, only 500,000 whitetails remained…. today there are more than 32 million.”

Though increasing populations of these big game animals is crucial, it is just as important to maintain populations. As discussed in a previous article, “Antler Growth—Genetics or Nutrition?”, for flourishing healthy antler and species growth you have to have the right amount of nutrients available. At the University of Nevada a study was conducted on the effects that population density has on a population’s growth along with plant growth.

The University of Nevada did a study by placing impregnated elk cows in a high-density area (60 elk within 2 miles) and a low-density area (10 elk within 2 miles). The point of this was to see the effects on the plant growth in both areas and track the body condition of the elk. It was discovered that the elk in the low-density area had better body condition: seemingly obvious that less competition for a food source would result in better health. However, they did find that with steady foraging comes growth stimulation for plants. Of course, that means the area cannot be overpopulated. That would only bring an over grazing of plant life with little regrowth time. Elk must be managed in certain areas to also maintain healthy levels of plant life for a healthy habit.

Not to mention, a huge part of the conservation effort often comes in the form of dollar bills. All the cash going towards tags creates a large sum of money and gives the means to help conservation efforts. Most conservation efforts require asking those that feel connected to the cause to donate money or taxpayers’ dollars are used for environmental efforts. However, hunters gladly offer up their personal funds to buy tags, equipment, pay for conservation fees, buy food in the local areas they are hunting, and support many other businesses that help keep the economy afloat. Large hunting groups also donate incredible amounts of money every year for the same purpose.

Evidence supports the importance of hunting on the wildlife, habitats, and the economy. Hunting is a full circle gain for the world. It could even be considered the most humane and ethical way to harvest an animal. The benefits are widespread. The Rocky Mountain Elk Foundation put it best when saying, “Hunters provide for conservation—and for their families. Hunting is a healthy way to connect with nature and eat the world’s most organic, lean, free-range meat.”

Hunting is a way of life, the circle of life, and brings meaning to what you do. In physics conservation is defined as, “the principle by which the total value of a physical quantity or parameter (such as energy, mass, linear or angular momentum) remains constant in a system which is not subject to external influence.” Hunters are not an external influence; people are not an external influence. Humans are a part of the natural world. Whether recycling, saving whales, or using your ability to hunt: our impacts matter. Hunting increases herds where necessary, reduces herds where necessary, maintains habitat, provides funding, and fuels the economy. This keeps waste reduced and is a needful contribution to maintain a thriving world. 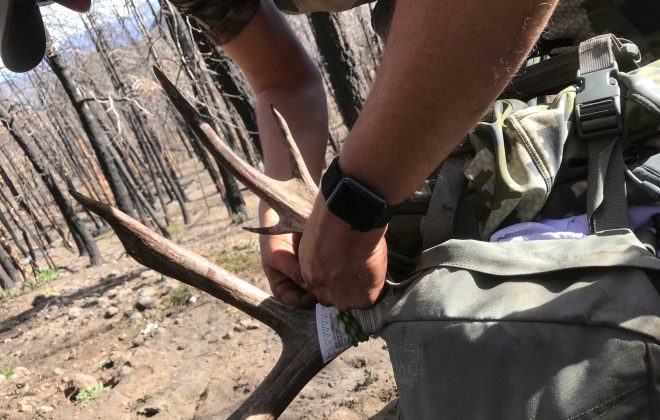