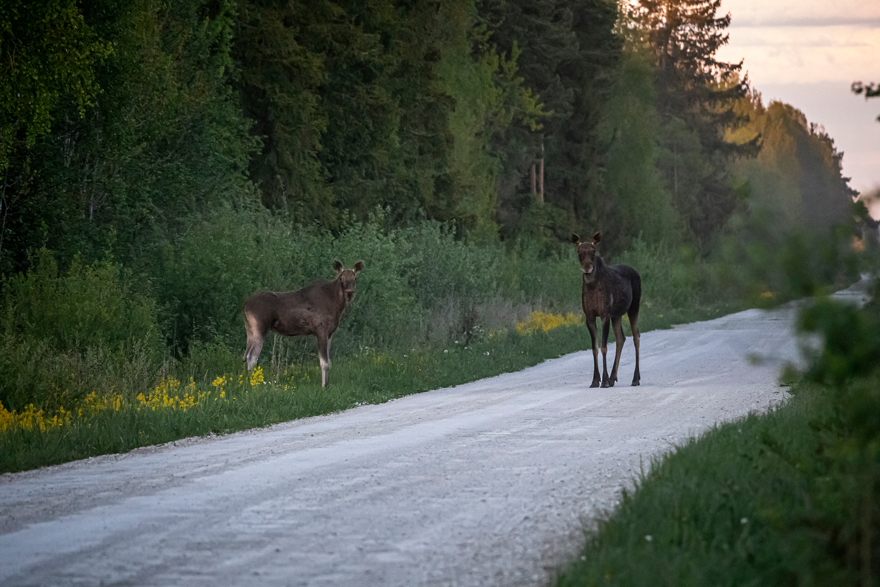 The Importance of Stewardship

All people are stewards of the land. Too often, each person does not know the role they play as an individual steward. The human race is a natural occurrence, they have to participate in the cycle of life. Maintaining our own natural habitat is of major importance. However, the logistics on how, why, when, and where can get brushed under the rug. Some lack a belief that an individual can make a lasting impact. There is an underlying belief that our efforts have to be grand to make a difference, truly, more often than not, frequent and small efforts prove to yield more results. Truly, humans do have a responsibility to maintain the earth and its living things. Sadly, a decrease in stewardship comes when the number of hunters decreases. This has been rapidly occurring over the past 10 years and is projected to continue on that trajectory over the next 10 years.

Hunters have been a necessary source of funding for conservation, along with a useful tool for research ever since conservation was developed. Hunters act as stewards for the land and animals they interact with every season. This extends into the literal act of hunting and harvesting an animal. Regardless of what kind of animal, the purchasing of a tag and harvesting of an animal is stewardship. This maintains plant growth and animal populations. The question then arises, what happens if the number of hunters begins to decline? There is a loss of valuable and precious money and involvement.

A Deficit of Hunters

This is the current reality. These resources are diminishing. This information and funding are being removed from areas that need constant attention. Emphasis is not being put on the wildlife and wild land that is beginning to flounder. Stewardship requires consistent attention over the course of time. In an article on, npr.org, they mention these issues that threaten our current conservation system; they say, “But with the slide in hunting participation expected to speed up in the next 10 years, widening funding shortfalls that already exist, there’s a growing sense of urgency in the wildlife conservation community to broaden that funding base.” Around 14 million people hunted in the early 90s, 2016 yielded about 11 million people hunting. When you think of that in terms of tags and the amount of money lost to conservation efforts you begin to understand the detriment of this issue. What is to be done if hunting is declining and funding is not coming from another source?

Innovation is going to be the new age of conservation for the nation’s land and wildlife. New solutions must be made if the old solution is slowing dissolving. These solutions must come from a place of new thought, ones that jive with the younger crowds. A good point made in the article, Decline in Hunters Threatens How U.S. Pays for Conservation, is the need to hone in on young adults and understand how they can become connected to the stewardship of conservation and hunting.

Right now, the majority of the young adult population consists of millennials, these are the new hunters of tomorrow. You are probably wondering, “why must there be a new focus on this population to save hunting and conservation?” The majority of hunters at this time are of the baby boomer era. Age weakens the ability to go out and participate in this type of sport, and often slowly reduces capability year to year. This generation is on the verge of not being able to hunt any longer. Who will replace them? Yes, hunting is often a family sport passed down, however, not enough people are continuing the tradition. There is also the realization that kids’ programs are good, but economically unsound. Young adults have their own money, not to mention, friends they can recruit!

This generation has been giving everyone and even themselves a run for their money. A completely different mindset than ever before means that the world’s problems have to be solved creatively to be effective. This generation thrives on connection, purpose, and bigger perspective mindsets. Hunting can provide all those important aspects of the millennial mindset, but it will take a change in marketing to get the word out.

A generation of many hipsters wants to be connected to the earth and the animal, rather than just hunting for the antlers. Incorporating things like—meditation, tracking, conservation education, stewardship, and health—could have a grand impact on the interest young adults take in the sport of hunting. Creating more classes and changing the marketing of hunting companies could be a impactful solution to this current and alarming issue. There have been suggestions made to increase funding by taking money from products like binoculars, camping gear, outdoor recreational gear, etc. Essentially, “taxing” products that have to do with the outdoors could help compensate for the loss of some hunting funding, however, that will most likely raise the prices on those products. It could also start a trend of ignoring the other important roles of hunting in conservation efforts that do not have to do with money.

There is Power in Stewards of Conservation

A new generation of hunters needs to be born. More thought must go into the way we go about teaching others how to hunt. A shift has come, and a need is arising for a call to action from all hunters to advocate as stewards for their beloved way of life and sport. Old ways do not have to die, even if new ideas can become relevant.

There needs to be an increase of stewardship in conservation, which correlates with high amounts of hunters. Stewards must immerge to remember the necessity of conservation for the land and animals. Hunting may have to change commercially, but the end goal of hunting will always be the same. With a decline in hunters, new solutions must be enacted to save the sport and conservationism. Our role as stewards also means being conscious of other’s needs, which moves us into a new realm of thinking and action when it comes to keeping our favorite sport alive. 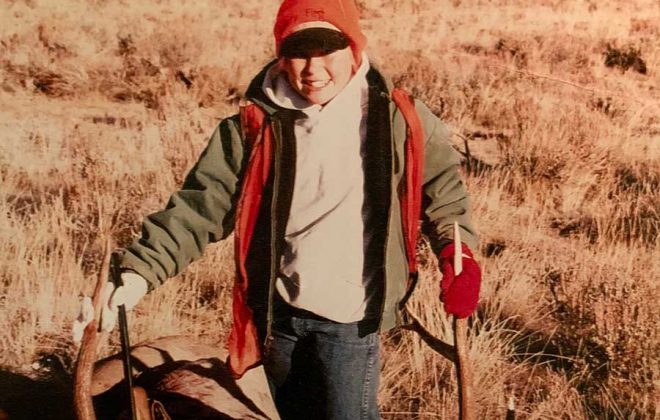