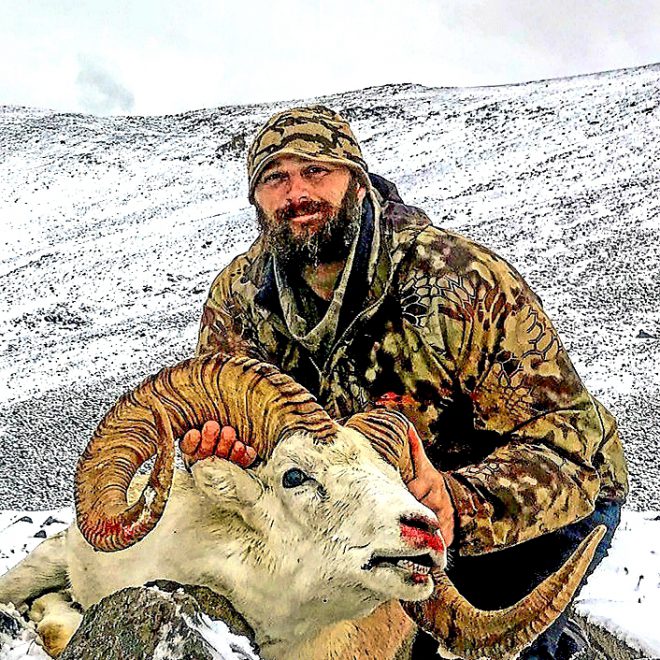 Growing up in the Midwest, Seth spent most of his time fishing and reading about big game adventures. Though he got his hunter safety certification as a youth, after hounding his mother to take him, it wasn’t until joining the Army that his passion for hunting would grow to what it is today. It began with whitetail, duck and turkey hunting in Tennessee. In 2003, the Army stationed him In Alaska. Here is where his passion for the outdoors hit overdrive and where he knew instantly he would make his home. There is hunting, fishing, and trapping at his doorstep. With so much to do and such little time he packs every free moment with some adventure in the last frontier. Countless days have been spent fly-fishing the wild trout, grayling, pike, salmon (of course) and chasing the neurotic caribou of the north slope. In the years as an Alaskan resident he has immersed himself in learning the ways of his predecessors particularly in DIY Alaskan excursions. One such mentor introduced him to Dall sheep hunting and it was all over. Though he continues to spend as much time in the field chasing whatever he can at the time (sitka blacktail deer, bear, moose, mountain goat, seaducks ect.), his heart and mind are always contemplating what will come of the next Dall sheep season. It is a sickness. Even with Alaska as his back yard, he spends much time and effort traveling outside Alaska to get back to the roots of his outdoor life. Whether that be pheasant hunting South Dakota with his lab or sitting patiently for a whitetail to make a mistake. He is known as a jack of all trades, your average Joe hunter, willing to experience the unknown in hopes of broadening his horizon. He resides in North Pole Alaska with his wife and three daughters. 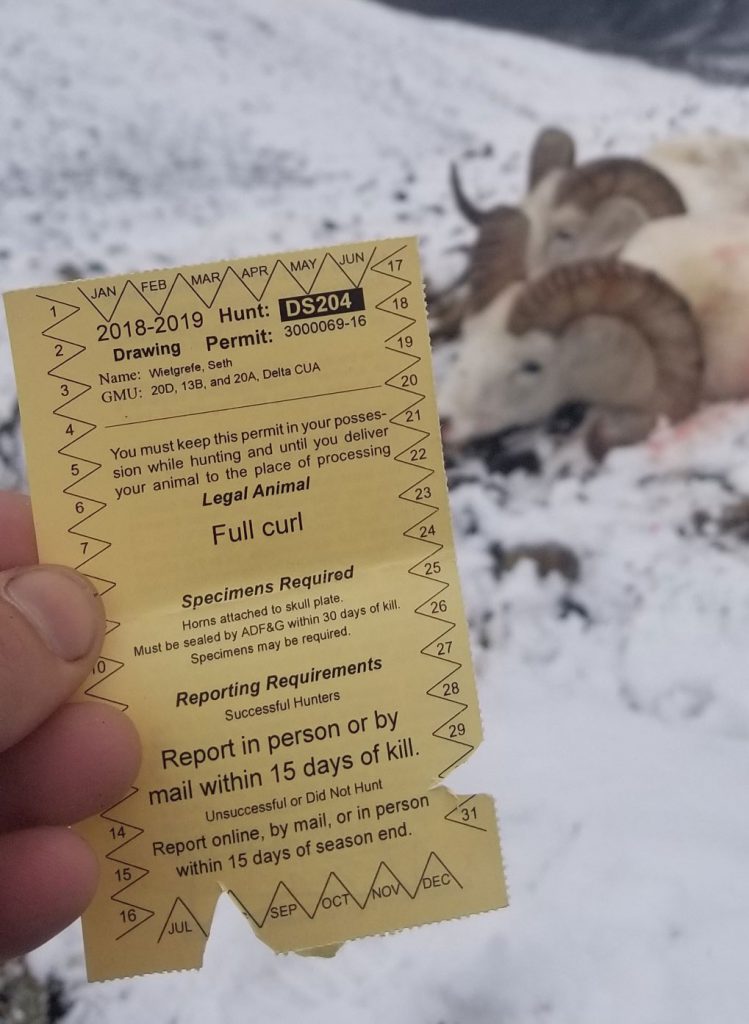 November and December are important months for planning an Alaskan hunting excursion. This is the time… 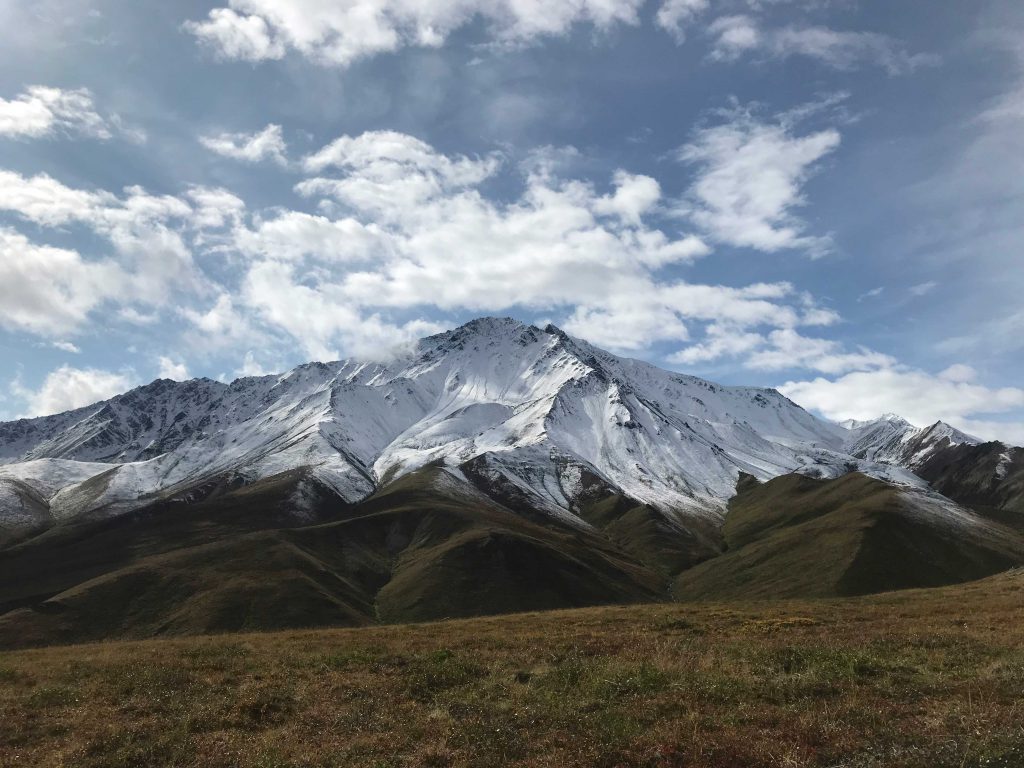 “Look Papa! Someday People!” is a phrase often heard from the back seat as I drive…